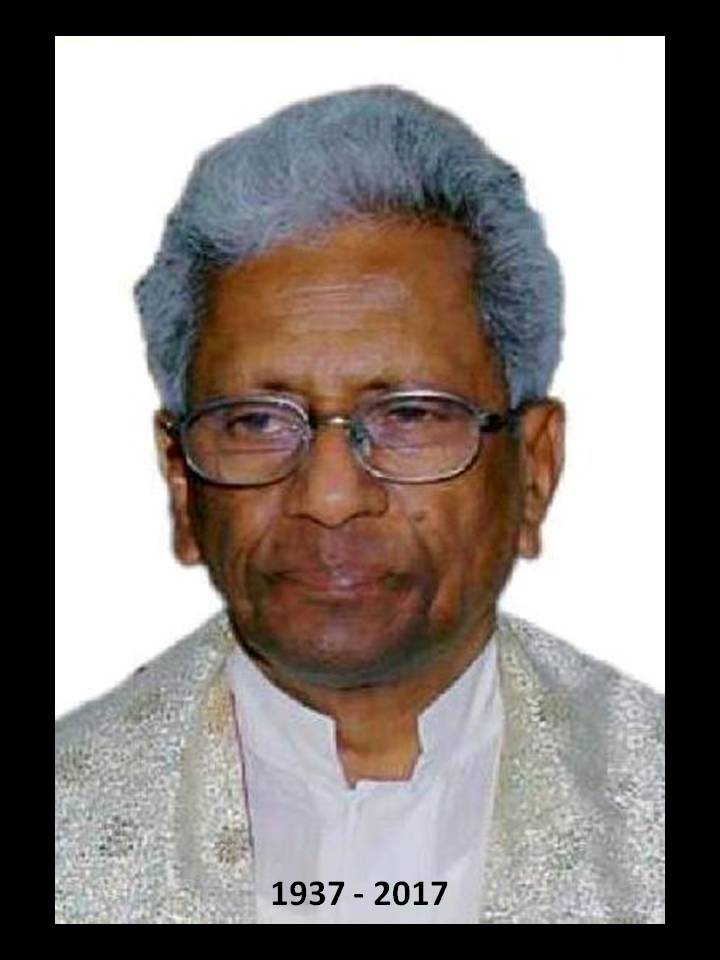 The demise of Monsignor Anthony Thomas on 24 September 2017 has brought great sadness and grieving to those who have known him personally and to those who have worked with him closely in various parishes in the Archdiocese of Kuala Lumpur.

I have very little experience working with the late Monsignor Anthony Thomas. In January 2002 I was assigned to do pastoral work for a month at the Church of the Sacred Heart of Jesus, Peel Road, Kuala Lumpur. It was an assignment just before my final year in the seminary. I stayed with him and I worked with the youth ministry and altar servers. He hardly spoke to me and he seldom invited me to have meals together. I noticed he was a poor eater and he always skipped his meals. He was a very observant man. On my last day of my mission in his parish, he commented on some of my good qualities and appreciated very much the enthusiasm that I had in carrying out my task with the youths and altar servers and his congregation.

During my early years in the priesthood, I didn’t interact and converse much with him. When I was posted to Seremban, I had an opportunity to work with him at the Negeri Sembilan district level. He was then Parish Priest of the Church of St. Aloysius, in Mantin (2008-2013). During that time his memory began to slowly decline. We held our priests’ district meetings in Seremban. However, on two occasions he lost his way to the Church of Visitation, Seremban. Once he drove around Seremban town for almost 2 hours before getting to the Church. The second time he ended up in Port Dickson. From then on I decided to send someone to fetch him from his parish.

During one of our district meetings he shared with our district priests, his joy of ministering in his parish. He told us that he had only 70 families and that a majority of them were Chinese. He expressed his wonderful time visiting all the families in Mantin. It was a very small community but he brought life to his parish. He too shared with us about his intention to refurbish the Carmelite Monastery, which was situated at the back of his Church. The monastery was abandoned for few years after the Carmelite Sisters moved to their new premise in Seremban. He wanted to turn it into a pastoral center for the state of Negeri Sembilan. I was so impressed with his ideas and his visions for the churches in Negeri Sembilan even though his memory was gradually deteriorating.

I was able to work together with the late Monsignor Thomas for two years in the same district before pursuing my post-graduate studies overseas from 2010 to 2012. In 2013, I went to pay him a courtesy visit as well as make my confession with him at Mantin. After that we sat together but we hardly spoke to each other. Each time when I said something he just ignored me. For almost an hour he just didn’t pay attention to me. That made me bored. Finally, I asked him, “Father, shall we go for a drive?” He was so agreeable and I took him for a drive towards Nilai town and we visited the Church of St. Theresa, Nilai. He was so high-spirited after that. I realised he liked driving around by car. 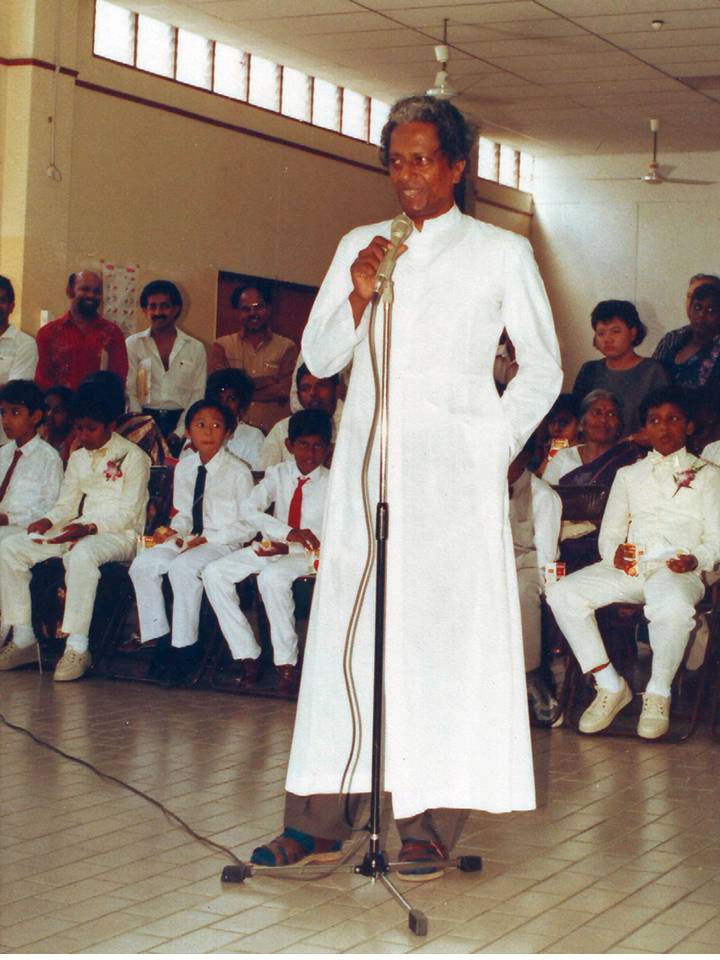 The late Monsignor Thomas was a man of prayer and a very good priest and counselor. He built beautiful Church community centers and grew faithful communities in all the parishes that he was sent to. He left a very significant legacy in each parish that he served and ministered to. Today, these parishioners really miss him dearly and expressed their sympathy that comes from their hearts.

“Monsignor Thomas, our thoughts and prayers are with you!”.

Farewell to our ‘Psalmist’ and ‘Great Builder of Community Centres’

Like Loading...
« RETREATS – A TIME TO REFLECT AND BE REFRESHED
MONTH OF OCTOBER: SAY THE ROSARY EVERY DAY »