The Chinese Apostolate of St. Joseph Church, Sentul celebrated the Mid-Autumn festival by animating the 6:00 pm Sunset Mass on Saturday, 10 September 2022. The mass was celebrated by our Parish Priest Rev. Fr. Frederick Joseph. After mass mooncakes were distributed to the  parishioners.

Mid-Autumn Festival is also called the Mooncake Festival. One of the most beloved traditional pastries in East and South East Asia, mooncakes are synonymous with the Chinese Mid-Autumn Festival, a holiday that falls on the full moon, i.e. the fifteenth day of the eighth Lunar month. (In Gregorian calendar, the date is typically in late September or early October).

For the Chinese, this joyous festival is a time for family reunions, happiness, get-togethers with friends, and of course, feasting on mooncakes. The festival is about Lunar appreciation and Moon watching, and mooncakes are regarded as a delicacy. The Mid-Autumn Festival is widely regarded as one of the four most important Chinese festivals. 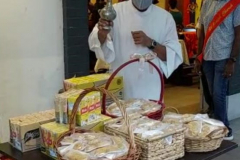 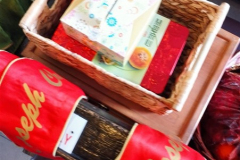 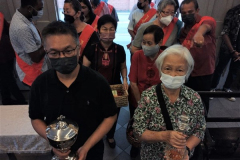 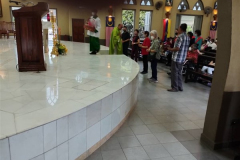 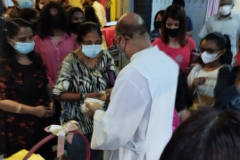 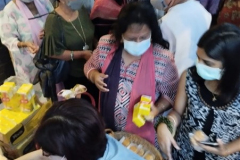 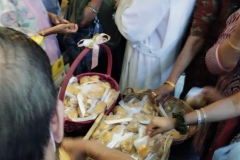 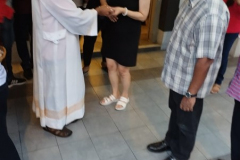 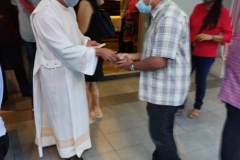 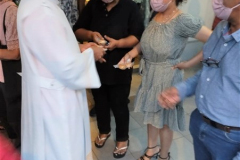 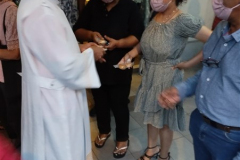 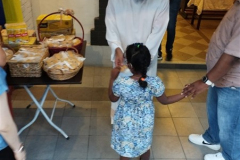