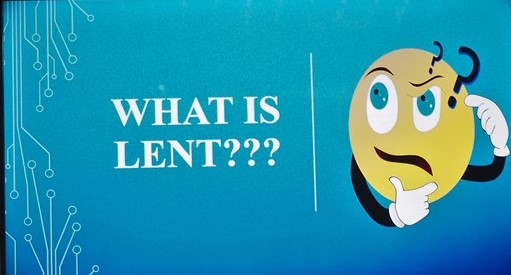 On 10th March 2019, the Preschool, Std 1 and 2 learners attended a lower primary camp entitled Encounter Christ in Nature. The class catechists were involved in conducting the sessions.

We had three sessions in total. The first session was done by Catechist Divina Ng which covered about Lenten Campaign. It started with the introduction of Lent season and the importance of the season in the Catholic Church. During the session, multiple photos were shown to the learners in particular about the beauty of Mother Nature, the natural phenomenon known as “THE BORDER BETWEEN HEAVEN AND EARTH” as well as “THE BORDER BETWEEN TWO SEAS”. The learners were absolutely taken aback by the pictures shown. Several other pictures of the destruction of earth were also shown. To our amazement, most of the learners really felt sad seeing this. Divina also explained about the functions and benefits including how the young learners can help to make a change. 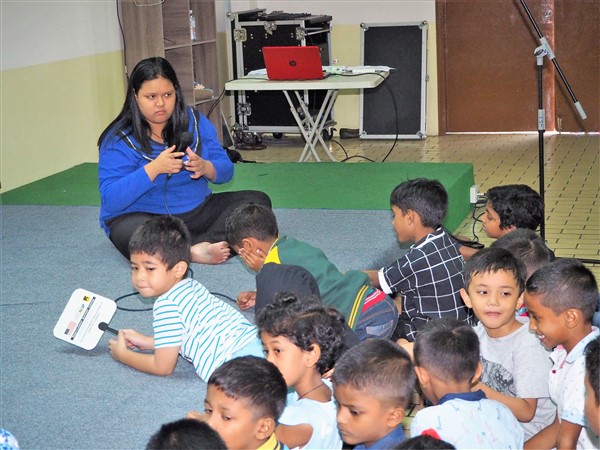 The following session was done by Catechist Gregory. This session entailed on WHY it is important to save and take care of nature. Gregory shared that without nature, human nature will slowly die out because the main source of the food chain is no longer there to support life. The video of Laudato Si which is the letter of the Pope on Care for our Common Home was shown after the session ended. 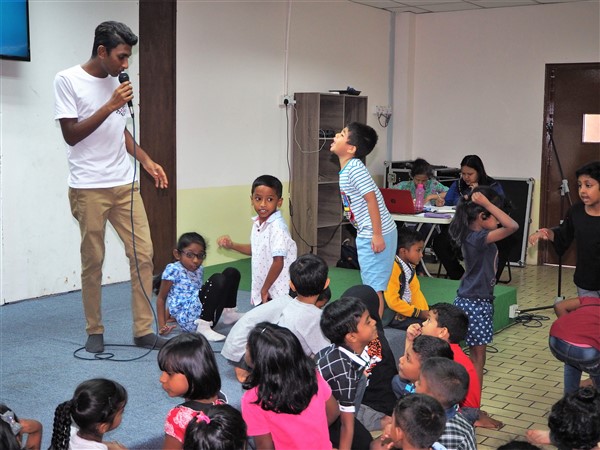 The final session was lead by Catechist Dylan. He shared on HOW we can take care of nature. An animated video on 3R (reduce, reuse, recycle) was shown. By then, some of the learners had become a little restless while others had their eye glued to the video. 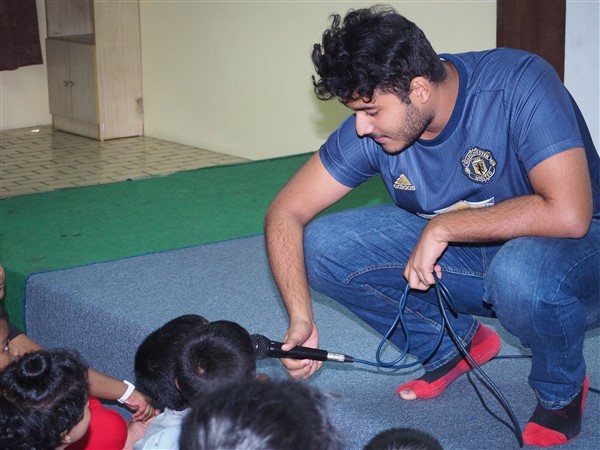 The camp ended with a closing prayer led by Catechist Christin. Each learner received a small pot of money plant with their name on it. By doing this, we wish to instil in them a sense of caring for creation and that each learner is responsible to take care of the plant, water the plant and see it grow. Indirectly, they are becoming stewards of God’s creation. All in all, it’s wonderful to say that this camp has turned out to be a great success.