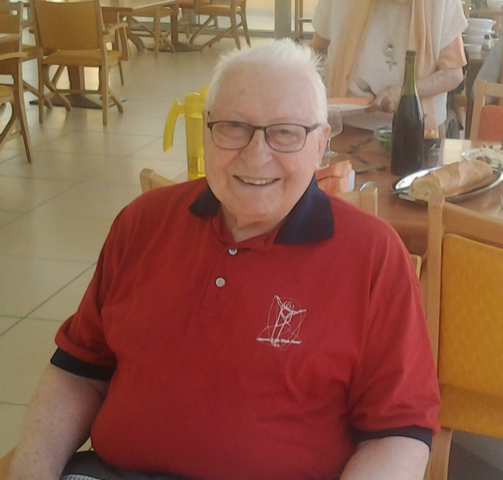 After completing his priestly formation and licentiate in Theology, and following his Priestly Ordination on 2 April 1956, Reverend Fr Pierre Bretaudeau MEP (Fr Peter) came to Malaysia in 1957 to serve permanently in the Archdiocese of Kuala Lumpur. He was the last and longest serving MEP (Missions Etrangeres De Paris or Paris Foreign Missions) Priest in Malaysia- and he served in this country for 57 years, before saying goodbye in 2014 to retire and settle in his home country, France. According to Monsignor James Gnanapiragasam, who was part of his send-off entourage in June 2014, Fr Peter wished to return to France to re-evangalise! He seemingly had lots of zeal and enthusiasm left in him, despite retirement.

To be honest, I didn’t really know Fr Peter well, and had only one opportunity to celebrate Mass with him. It was at an estate in Seremban on the Solemnity of the Sacred Heart of Jesus at the Chapel of Medjore Estate in Rantau. I invited him to celebrate the chapel’s feast day Mass in Tamil, back in 2009 and he did so with much enthusiasm! The parishioners of the Chapel truly enjoyed having him there. As we were driving to Medjore Estate, we stopped along the way at several houses to greet parishioners. He also showed me other estates in that area, in which he served during his time at the Church of Visitation in Seremban (1967-1977). 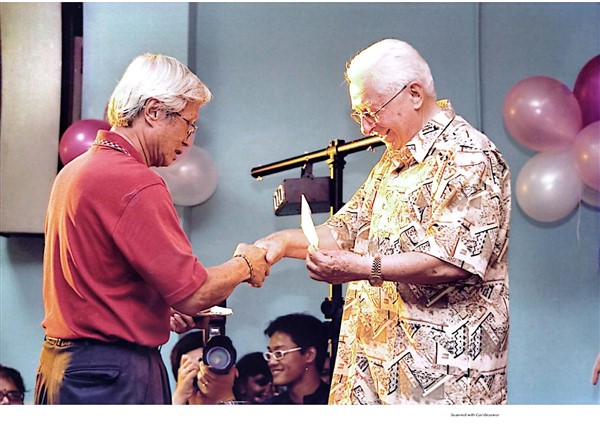 Upon hearing of his decision to return to France permanently, many parishioners in the Rantau and Siliau estates requested for him to stay with them instead of leaving. They wanted to care for him throughout his retirement years, as a sign of gratitude for his service and constant outpouring of compassion and love for their community. However, Fr Peter decided to return to his home country but he always had a special fondness for the Tamil-speaking estate and rural Catholic community.

I admire Fr Peter’s diligence and tenacity when it came to meeting families and members of Basic Ecclesial Communities (BECs) of his Parish. He visited many homes and took many census of families and parishioners in whichever parish he was sent to. This left me awe struck as I hardly knew if any of our priests did this anymore. 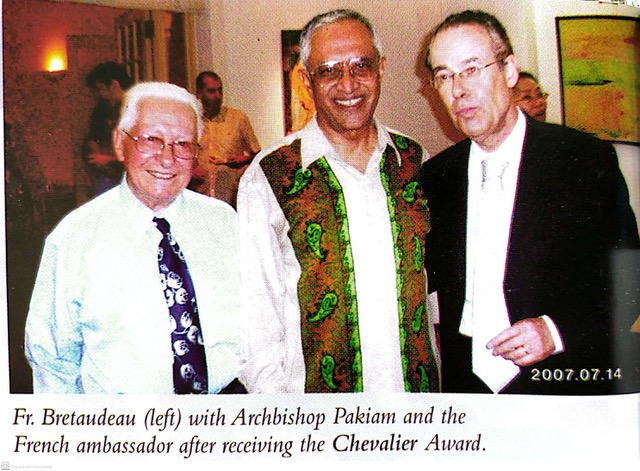 While glancing through the Church of St Joseph’s 100th Anniversary Magazine (2008) the other day, I discovered two interesting things about Fr Peter. First, in 1965 on his first-ever trip back to France for a holiday break since coming to Malaysia, Fr Peter took a detour to Rome to participate in a conference at the request of His Lordship Bishop Dominic Vendargon. He also participated in another conference while he was back in France on holiday. Second, Fr Peter was conferred the highest Chevalier Award (a French title for a certain order of knighthood) from the French government, for his dedicated missionary work in Malaysia. This award was presented to him by the French Ambassador to Malaysia, on 14 July 2007.

Fr Peter – we truly appreciate your love, compassion and dedication throughout your service here in Malaysia, especially in our Parish. Your light and faith continue to shine in every person you have met, and your memory will continue to linger on. You have shown us the spirit of mission and you can be assured of our humble prayers for your beautiful and loving soul. May you rest in peace…till we meet you again in the Kingdom of Love. 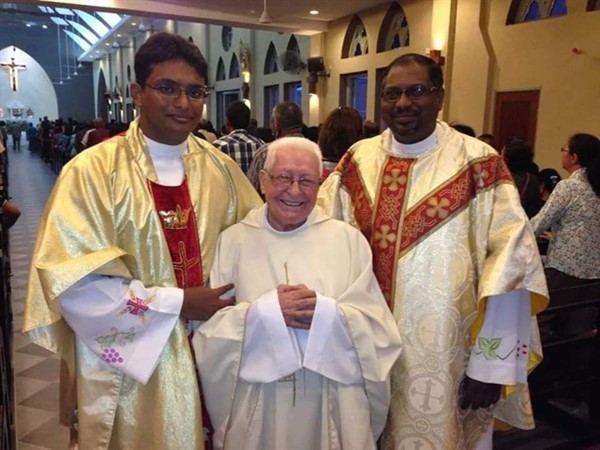 Like Loading...
« SEEING OUR NATION AS ONE FAMILY
JOURNEYING TOGETHER AS A PILGRIM CHURCH AND MISSIONARY PEOPLE »