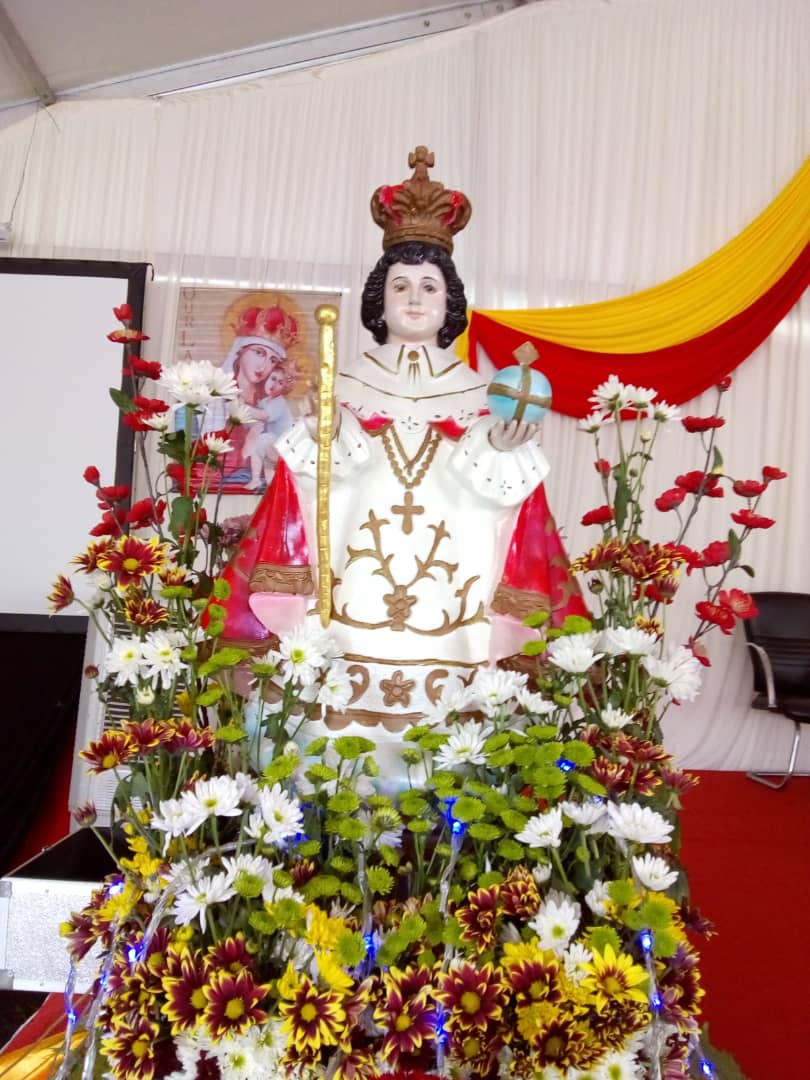 On Sunday, 3rd February 2019, a group comprising mostly of Catechism children went on a pilgrimage to the Chapel of Infant Jesus in Kuala Selangor. It was a heartwarming sight to see the little ones from pre-school already queuing up, early in the morning about 6.45am. The overly excited children were accompanied by their respective Catechists. The parish priest, Rev. Fr. George, prayed a prayer of protection and guidance before, approximately 200 children, catechists, and some family members boarded five buses to the chapel. The children also carried along with them some supplies like rice, oil, meehoon, milk, and other necessities to be donated to the Orang Asli community who are given pastoral care by the Chapel parish.

On arrival, we were warmly welcomed by the Hospitality Ministers and were given a hearty breakfast of nasi lemak and drinks while we waited for the Tamil Mass to end. At 10.00am, the rosary was recited, followed by Mass, which was celebrated by Fr Sebastian, a priest from India together with Rev. Fr V. A Michael and Rev. Fr Edwin Paul. It being a Mass for children, in place of a sermon, the priests taught them an action song about praising God which according to the priest, an angel had told him in a dream the night before. It was wonderful to see children and all three priests singing and dancing in praise of God like David did, in the Bible. After that, Fr V. A. Michael prayed over the children as they all bowed their heads and closed their eyes in prayer. The children participated fervently in the Mass, singing and praying and the whole tent reverberated with their voices. 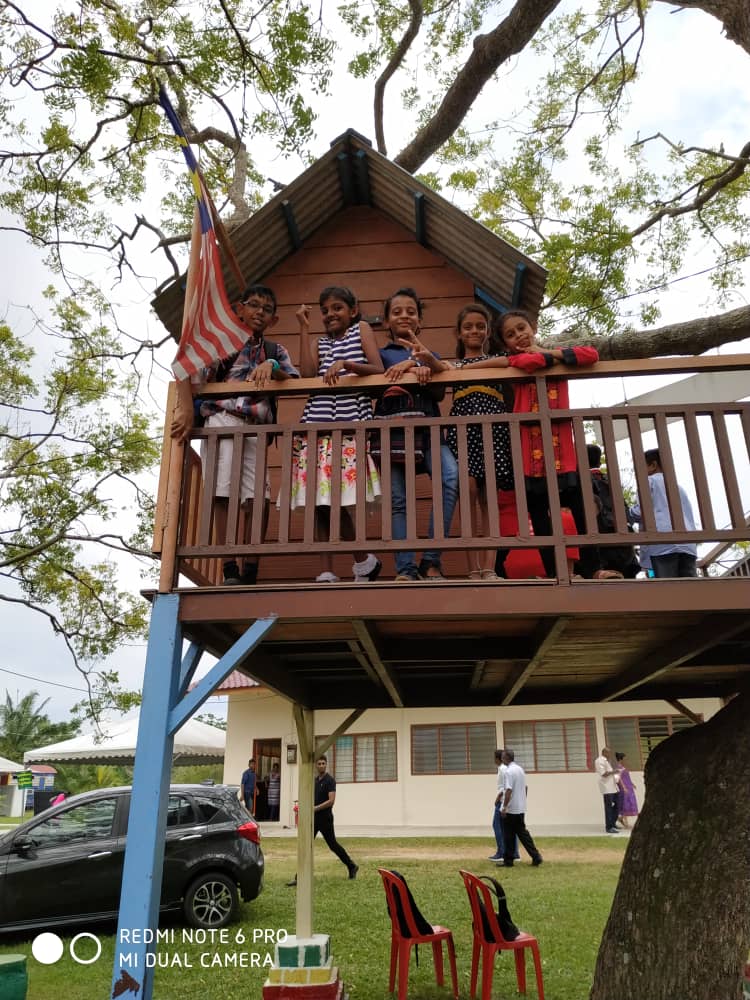 A delicious lunch was served after Mass followed by a tour of the chapel and its many fascinating attractions for children. They also paid a visit to the Blessed Sacrament housed in the little chapel. The biggest attraction among the young ones was a tree house named Abraham’s Watch.

After spending some time just having fun in the surroundings of the chapel, it was time to board the bus home. It was a beautiful pilgrimage for the children where they experienced both a spiritual and a fun time. 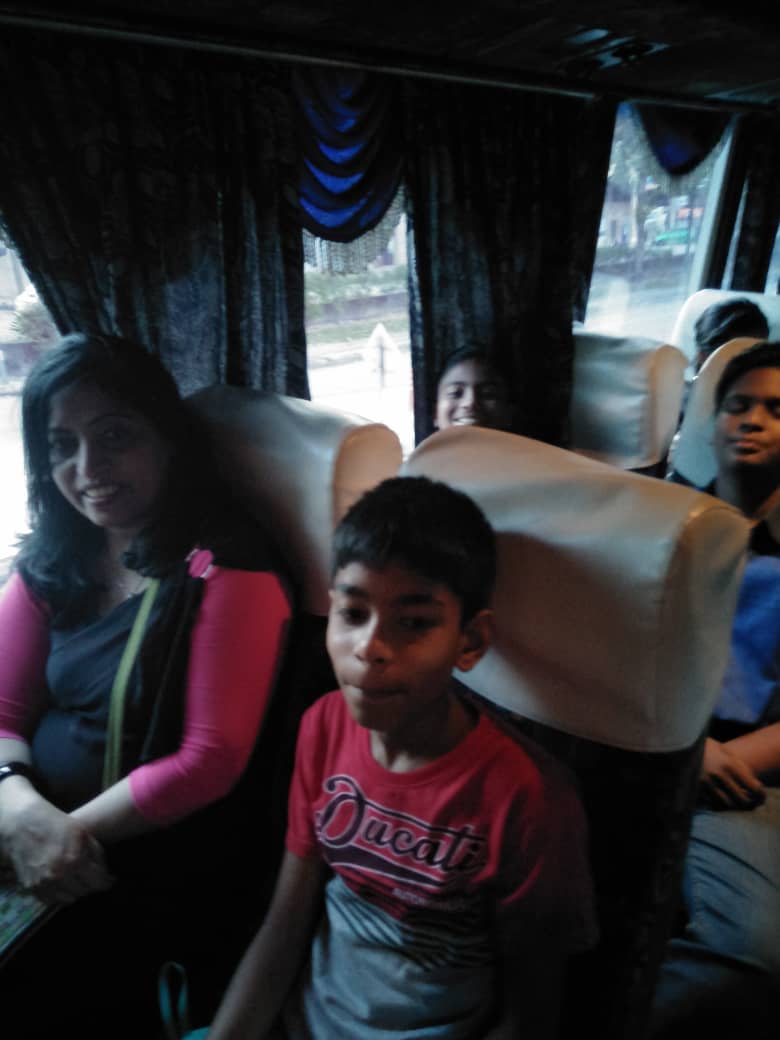 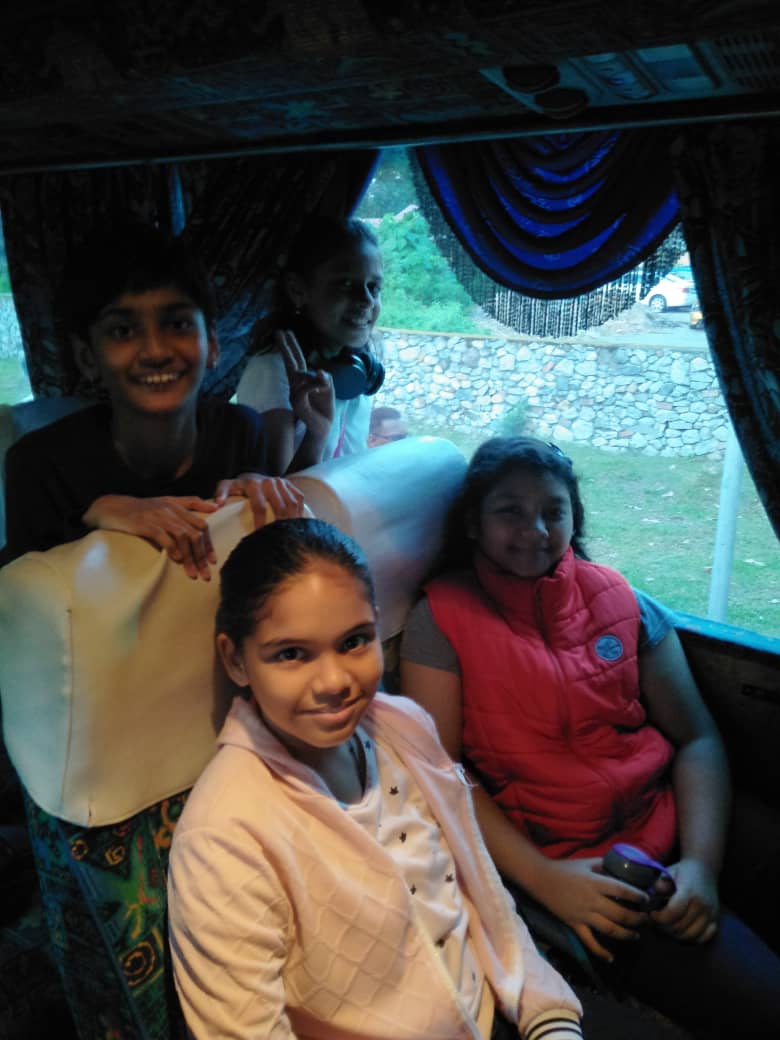 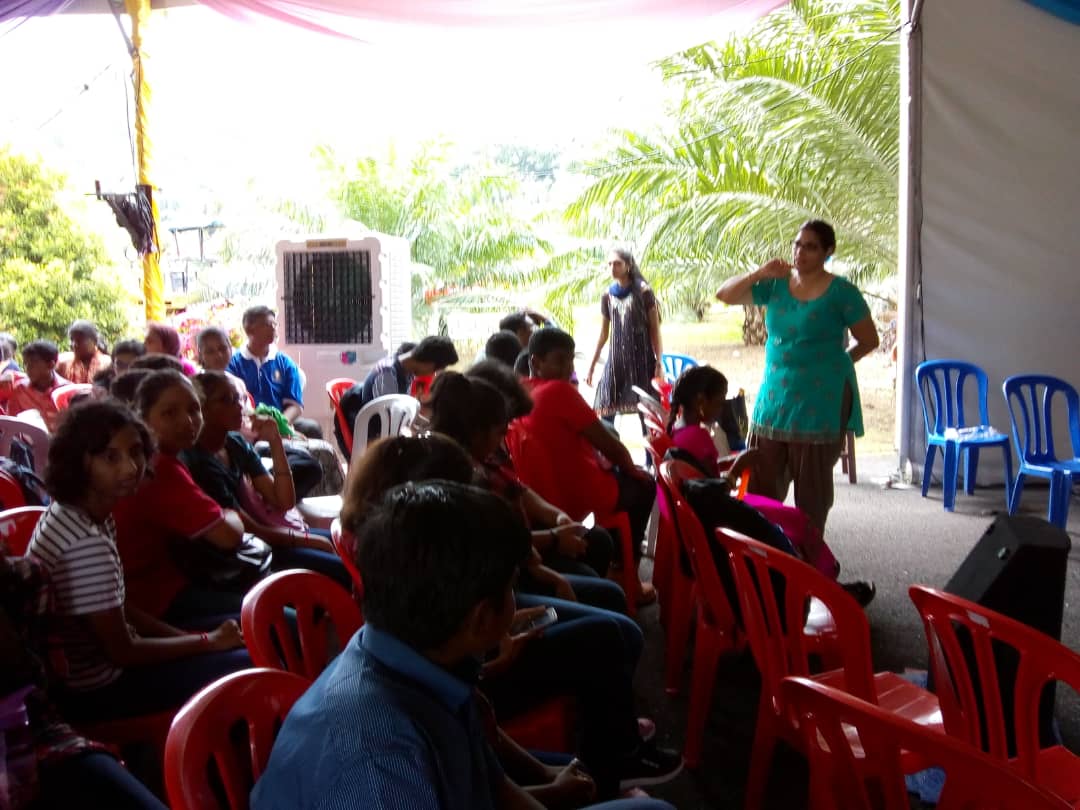 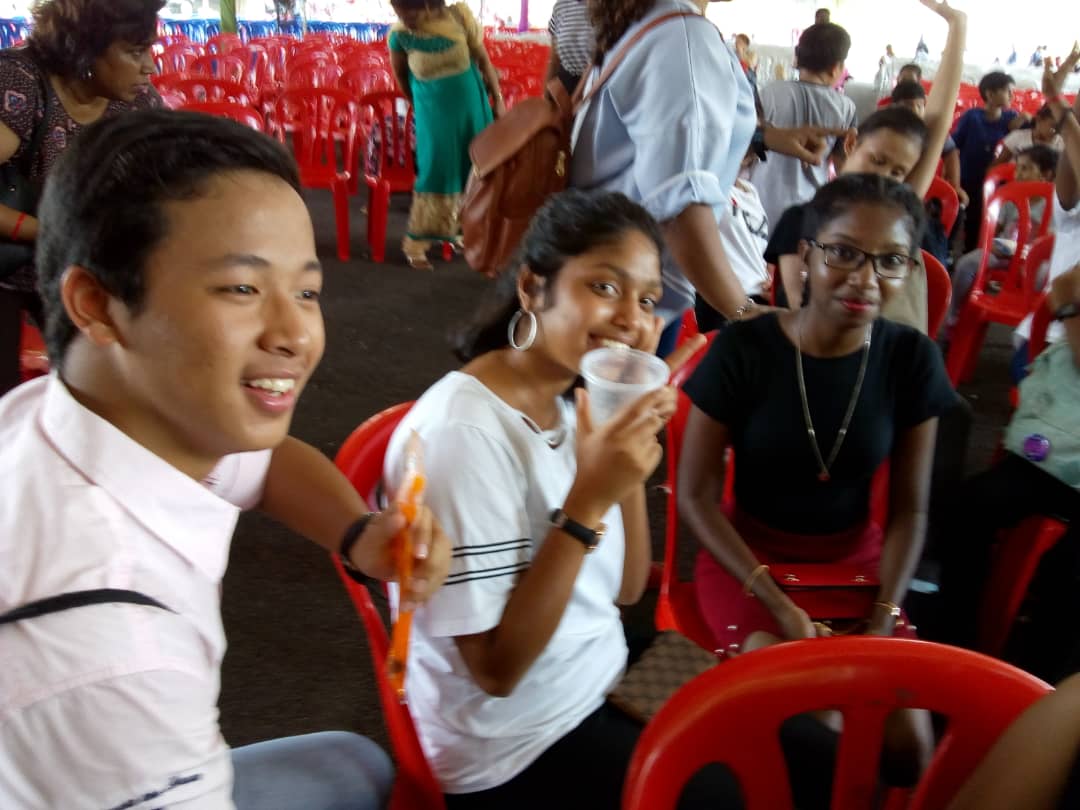 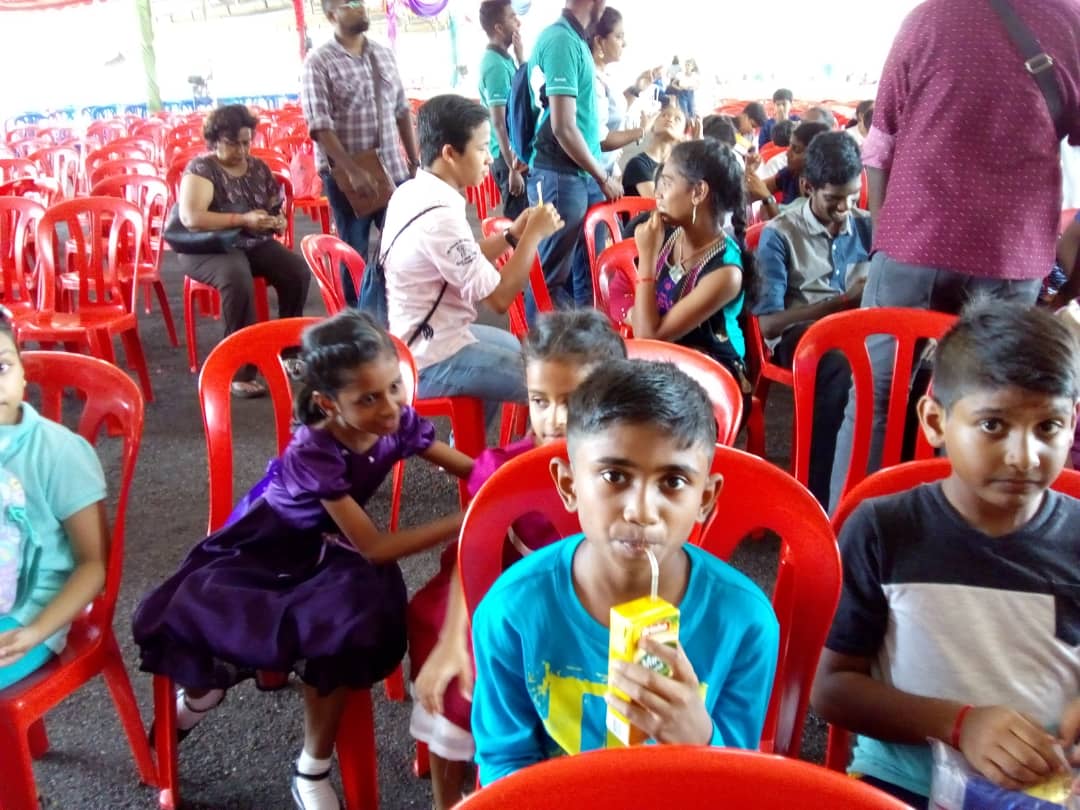 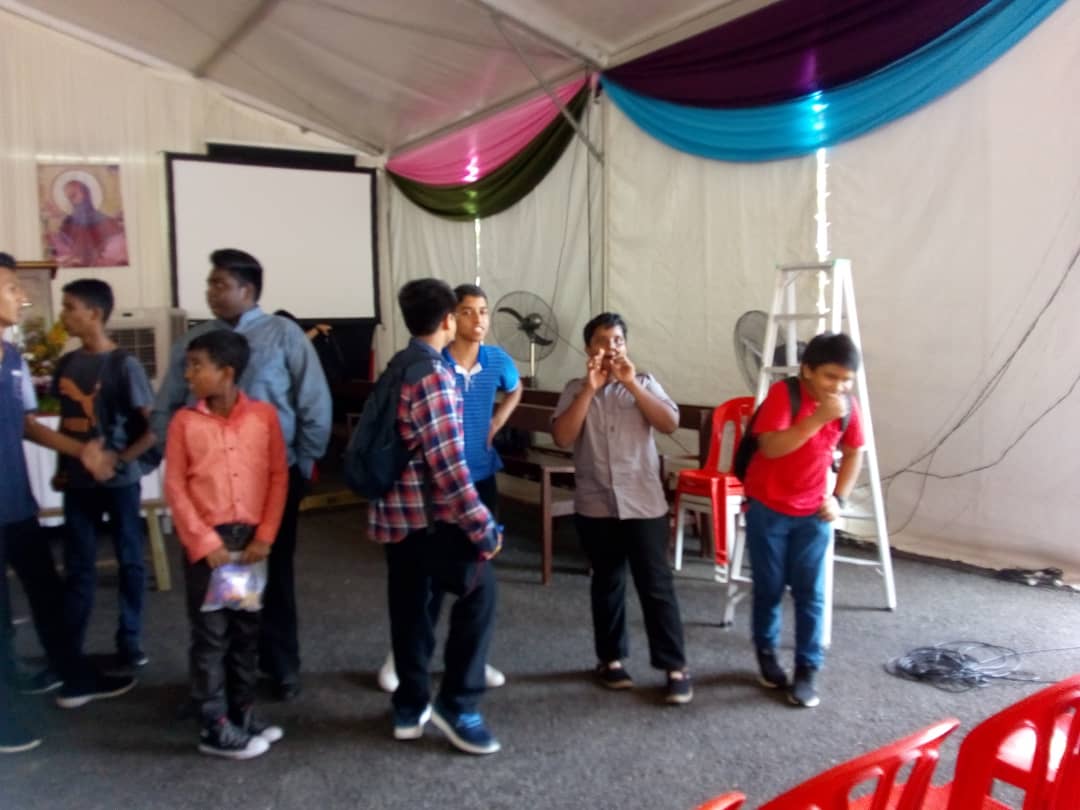 Like Loading...
« CHINESE NEW YEAR MASS & LION DANCE – 2019
A PILGRIMAGE TO THE CHAPEL OF THE HOLY INFANT JESUS-Photo album »