RESPOND WITH JOY WHEN WE ARE CALLED

The Parable of the Labourer in the Vineyard (Matt 20:1-16) is about the landowner who needed workers for his vineyard. He went out to the market place, where he would have found all kinds of people and he invited them to his vineyard to work. He hired workers early in the morning and promised to pay them what amounted to minimum wage in those days – one denarius. This was considered the basic subsistence for a man to feed his family for a day. The landowner then went back to the market at 9am and hired more workers, and repeated hiring more people at 3pm. Finally, at the 11th hour at 5pm, he hired the last batch of people of the day.

What was really interesting was when it came to pay the workers, he paid exactly the same as the latecomers, who hardly worked at all. He promised to fairly and justly, regardless of who is the first and the last.  All of them were paid fully, fairly, justly and perfectly.  What do we learn from this interesting scenario?

Simply, God’s generosity cannot be measured.  Whatever we “sacrificed” for Him, He promises us 100% payback (and even more) in this life, even if we were called in to serve at the last hour.  There is no such thing as prorated with regards to God and His plans, because again, His generosity is simply unmeasurable.

After finishing my high school, I went to work in a company. I was one of boss’s favourite staff.  After a couple of years working in that company, my boss employed another staff with my same salary. To top that off, I had to train the new staff. I was envious, of course, because the new staff was receiving as much I received. When I voiced out my dissatisfaction, my boss insisted on his right and discretion to be generous. I remembered grumbling to myself about this treatment being not just. Today’s parable reminded me exactly that instant that I had back then.

As I respond my call to the priesthood, I ask myself: What am I willing to give to Christ? Christ never obliges me; He only invites me to work in His vineyard. He opens the gates to His vineyard, but the final decision rests with me.

We are all invited to be disciples in the Lord’s vineyard, some way or another.  Some of us think we do not have enough talent, and others may think that they are too young to be able to do anything for the Lord, whilst others that the task is just too much for them. He constantly asks for workers, workers’ generosity and good will to work His land. He will then take care of the rest. He doesn’t call the prepared; He prepares the one He calls. He is the One who produces the fruits, and not us. What a joy and privilege to be called by the Lord to be a worker in His ever-infinite vineyard, especially when we fulfil our task out of love for Him.

We only have to respond with joy when we are called. We respond with huge gratitude for His goodness and His immense generosity. We are finally going to be working in His vineyard, and in that vineyard, we will work with honesty and perseverance; absolute trust on Him. In moments of those painful difficulties, hopeless weakness – We trust in Him. So, let’s respond and answer His gentle call to follow Him back to his vineyard!

What does matter is to respond the moment we are called. We have to thank God for His goodness and generosity. We must be grateful and thank the Lord for giving us the opportunity to work in his vineyard. We remain in His vineyard, labour honestly and carry out our duties faithfully. We know there will be moments of difficulty and weakness. If we put our conscience right with God today and resolve to be loyal to Him from now on He will be as generous to us, as the parable promises. 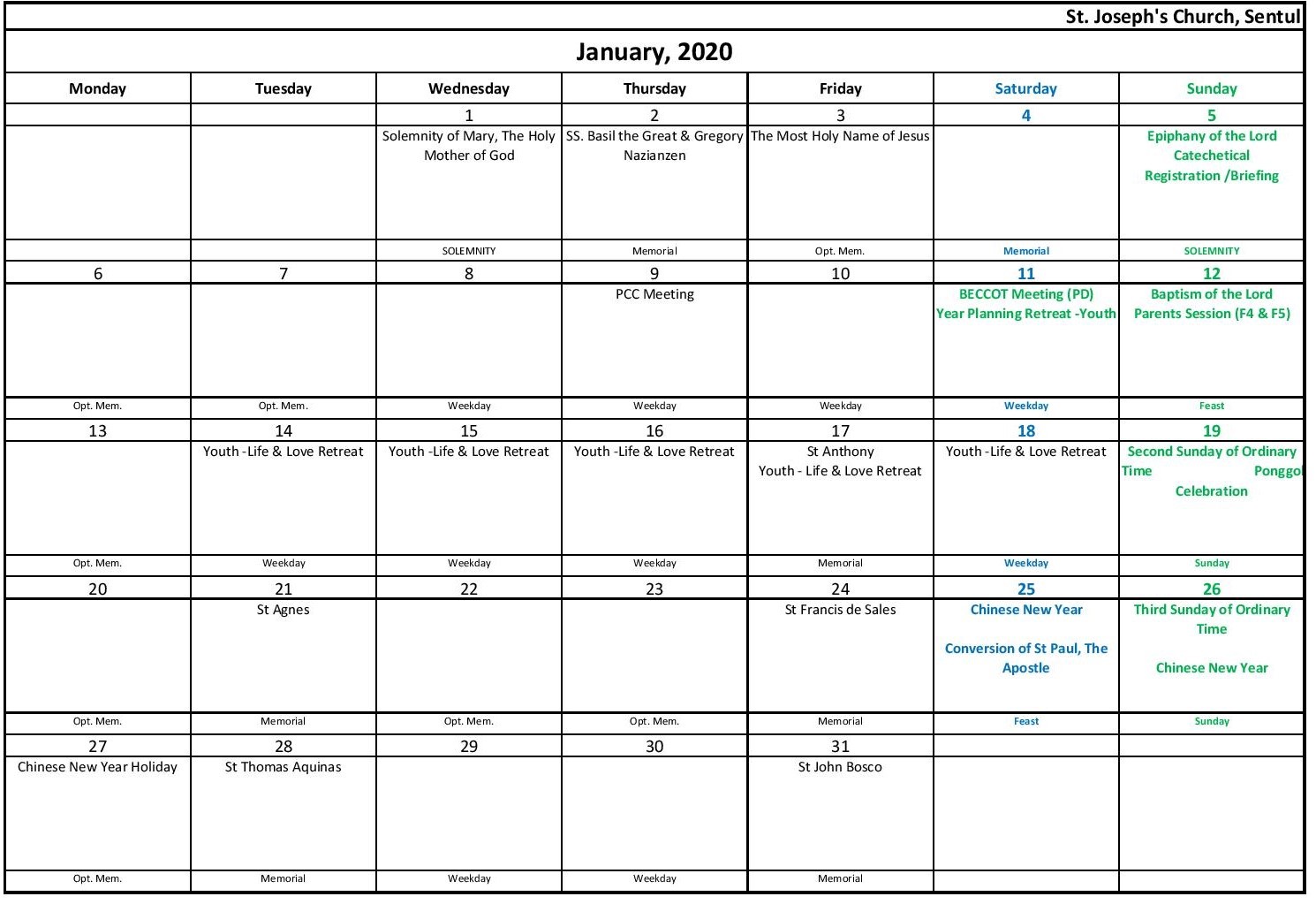